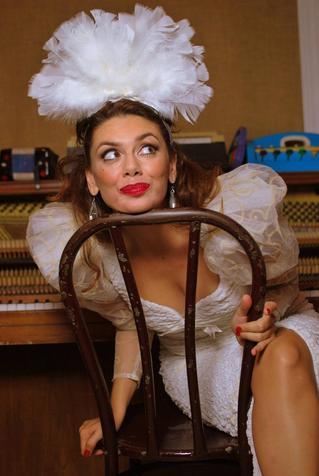 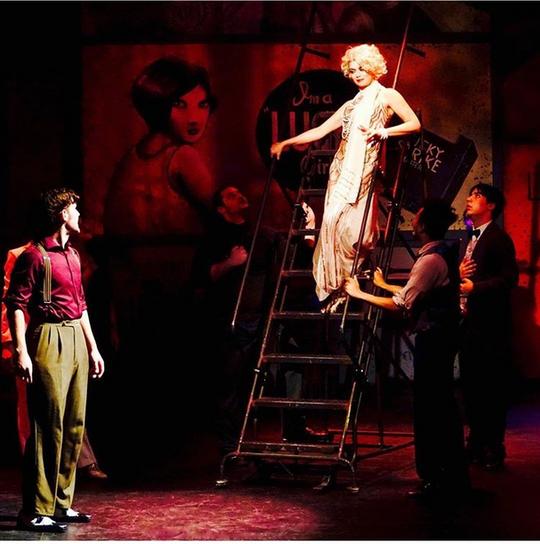 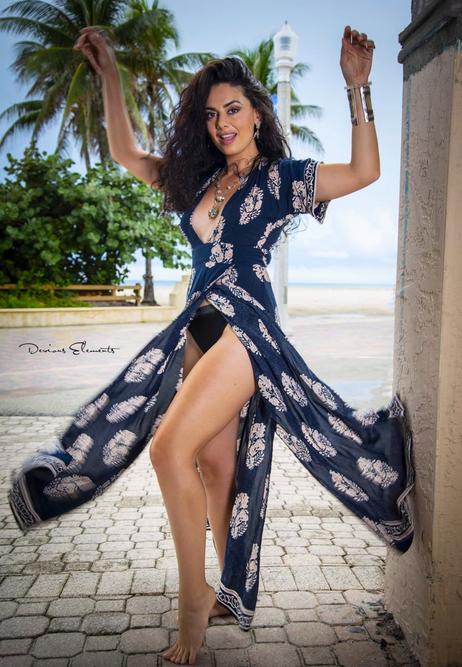 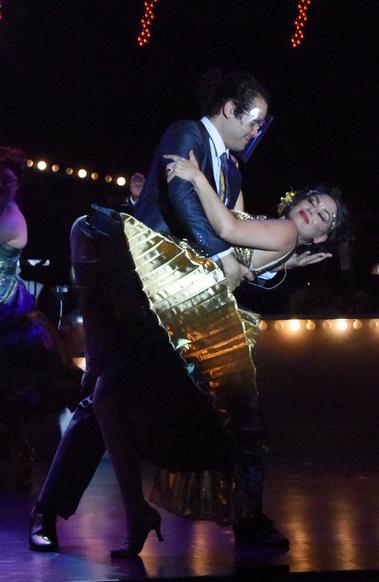 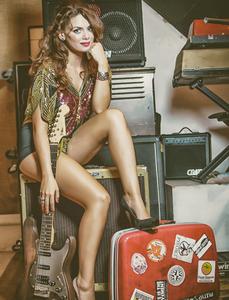 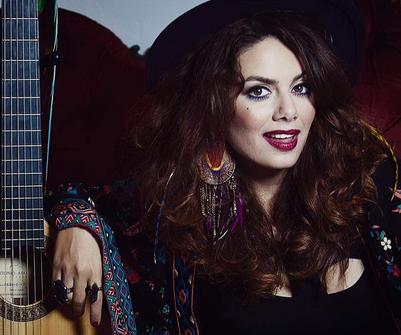 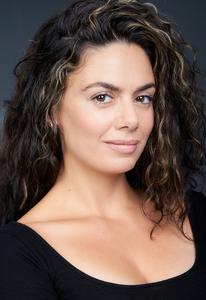 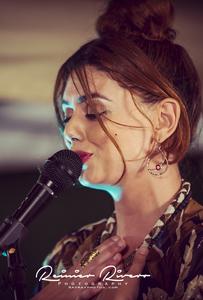 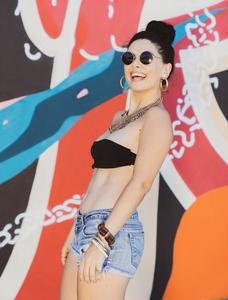 "SINGER ACTOR COMEDIAN, JOSEPHINE PHOENIX IS A CERTIFIED TRIPLE THREAT : You cant walk into a room and miss Josephine Phoenix ; a self-described gypsy who can hiss on a bluesy duet cover of “Tennessee Whiskey” in one breath, follow that with an on-the-spot cover of Macklemore’s Rap “Can’t Hold Us” without missing a word, and finish the show with her sincere original acoustic ballad “As Long As You’re Home” — all while flexing her comedic muscle during stage banter in between songs. " - Celia Almeida, Miami New Times.

" A MAD SPLASH OF EXCELLENCE : Queenie was a bombshell in every aspect when played by leading actress Josephine Phoenix. A performance more polished, raw, powerful, subtle, and true than any regional theatre deserves- let alone a conservatory. Phoenix' soaring voice grows through the show, gaining power and pain, along with one of the most wrenching characterizations in recent memory. It seems that every breath Phoenix takes imbues her with the strengths and weaknesses that plague Queenie, driving the show with unparalleled charisma. " - Trevor Durham, Broadway World

" ( Emilio Estefan ) ...wastes no time sweeping shy 17 year old Gloria off her feet.... Her Cuban abuela is thrilled. Her mami not so much. Portraying her is Josephine Phoenix, and she comes close to stealing the show. " - Sweet and Upbeat Romance -

"Actress Josephine Phoenix, who plays Estefan’s mother ( Gloria Fajardo ) outstandingly, provides audiences with a range of emotions. However, it’s the notable hospital scene following the bus crash when she shines and has everyone fighting back tears during her performance of If I Never Got To Tell You, with son-in-law Emilio." - On Your Feet Review NBC - Dave Elias 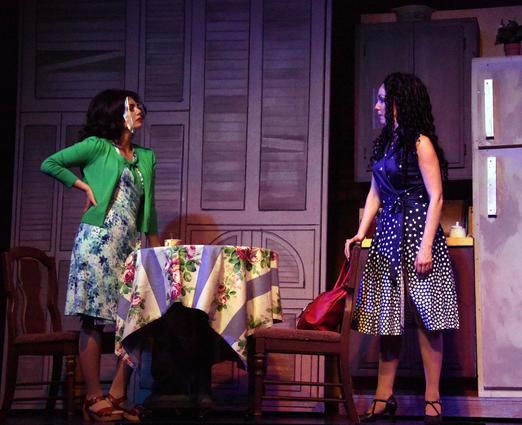